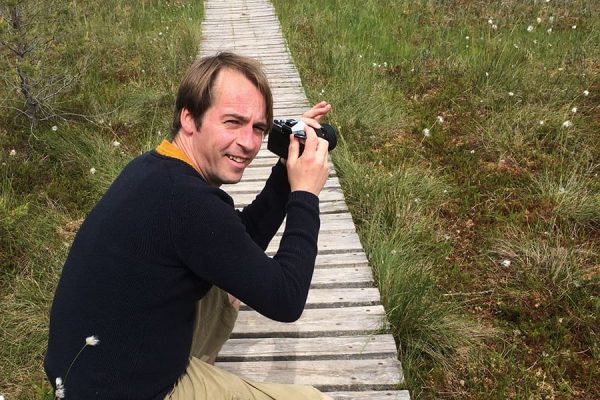 Originally from the Baltic Sea, Oliver Normann began programming at 16 years of age.  After studying software development in Berlin, Germany, and growing an expertise in the IT industry, it was a big deal for Oliver to move to Dublin, Ireland, to live and work there, near the ocean.  While he was still in school, Oliver dove into his first programming project, spending six months creating a billing program for a hostel. Seeing the value of developing technology, Oliver sold his second full code app before he graduated high school, for a pile of money, literally!  Oliver recalls being a young man, stacking the large pile a small-bills in the middle of his floor, feeling “on top of the world.”

In a quest to expand his software development knowledge – this time in the no-code arena, Oliver joined  Crowd Academy. Now, as a recent graduate and certified Crowd Machine Developer, this seasoned software engineer, sees Crowd Machine as “a great ecosystem for non-developers and seasoned professionals in the field to get ideas faster to market, in fact, 45x faster.”  Oliver is now committed to helping others master the Crowd Academy curriculum as an active Alumnus.

The Crowd Academy journey has opened up my horizons and deepened my knowledge of building apps without any code involved.  I now feel ready to start implementing my own ideas using the Crowd Machine platform, in much less time than traditional programming would take.

What an impressive journey it’s been!